John Arlott and Ralph Richardson from 1950. A little gem covering everything you wanted to know about The Ashes and cricket. No, much more than that, madam.

I have seen three or four batsmen walk this summer, some English, some Aussies, —and a lot who haven’t : some Poms, some Aussies. I am off up to HQ later , hopefully to watch an hours tonk-fest by Root etc, then Jimmy and Swanny get amongst the Australian batsmen (sic). Some of them may walk. Some may not. 150 years of bringing up kids in the colonies and teaching them NEVER EVER EVER to walk (attrib: Damien Martin) does have a tendency to come back and bite you up the arse.

Keep an eye out for me: — I’ll be the fat bloke in the crowd, big read head, stupid T-shirt. 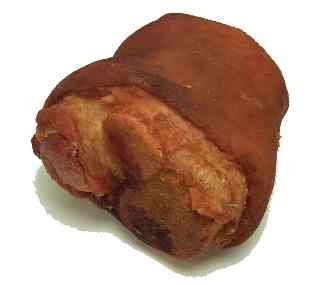 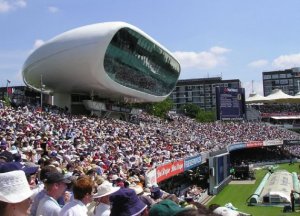 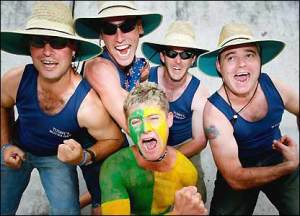