Former Bon Viveur and Life Enthusiast. Now lives and doesn’t work in Kent (for the time being) moaning about things.

However, There Was a TIME…

Mike Bealing, the picture editor of Time Atlantic, is one of those men who occasionally pinches himself at the job he has. At least, put it this way he certainly should. As part of the 60th anniversary celebrations of our magazine, we decided that we would dedicate a special issue to the heroes who have illuminated the region during the time we’ve been publishing. Some of them, of course, have long since passed on but we wanted to have as many great photos as possible of those who were still with us. Over to Mike.

Lucky guy. In the course of the last couple of months, he’s organized shoots of such icons as Sophia Loren and Mikhail Gorbachev, who returned for the first time to the Hofdi House in Reykjavik, site of his famous summit with Ronald Reagan in 1986, to be shot by Tom Stoddart. Mike got one symbolic figure of Swinging London the photographer David Bailey to shoot two more, designers Barbara Hulanicki and Mary Quant. Sometimes we had our collective hearts in our mouths. When deputy picture editor Julius Domoney and senior editor Catherine Mayer arrived at the setup for Harry Borden’s shoot of Margaret Thatcher, they worried that the former Prime Minister, 82, would not be able to manage the steep external staircase of the studio we’d selected. We needn’t have worried; in a dashing, amethyst-colored outfit (she told Catherine she was bored with blue) Thatcher arrived on the set, unruffled. 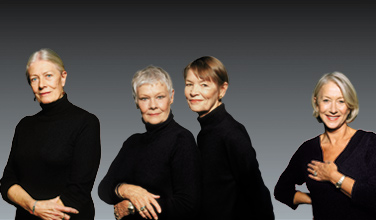 But of all the fun we had, it was the three shoots that Terry O’Neill did, first with Judi Dench and Glenda Jackson, and then, separately, with Vanessa Redgrave and Helen Mirren, that stand out. These heroines of film and stage hit their marks with aplomb, chatted away about their craft and politics, and gave every impression of enjoying themselves. “It was wonderful to watch Terry work with them,” says Bealing. “Within minutes photographer and subjects were laughing and joking like lifelong friends. I think this is evident in the photos a wonderful, warm set of images.” 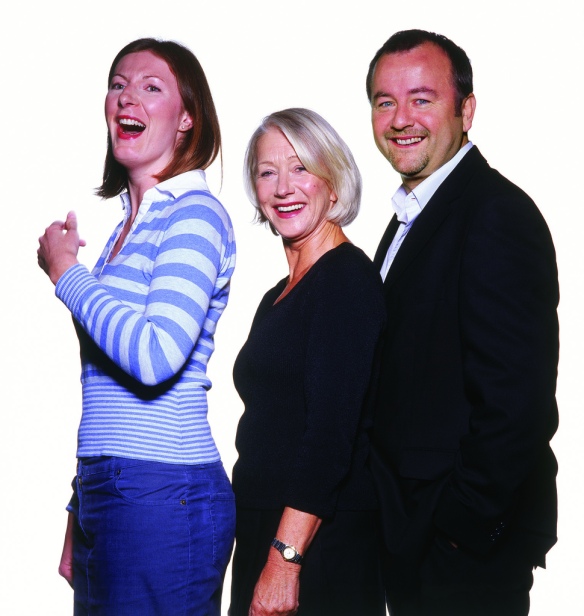 There’s more than great pictures in this special issue, of course, and I am enormously grateful not only to Mike and Julius but to every single person who works for Time Atlantic for the skill and hard work they put into the project. International art director Cecelia Wong and associate art director Helen Carter produced the wonderful design, production manager David Craney wrestled with countless configurations of four editions, and associate editor Charlotte Greensit Reid was simply tireless in organizing the complicated enterprise and keeping it on track and on time with her special blend of humor and meticulous attention to detail. Supervising the whole project superbly calling in chits, harrying friends, editing copy was senior editor Catherine Mayer. My thanks go to all of them. I trust that you enjoy this special anniversary issue as much as we did putting it together and that, like Mike Bealing, you think that some of the photos in it speak to the ability of an image to capture the essence of a hero. 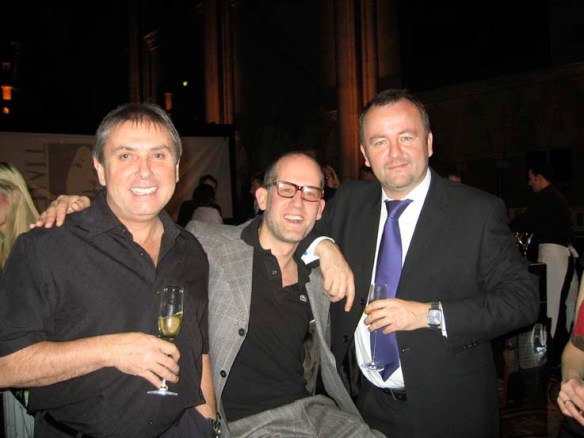