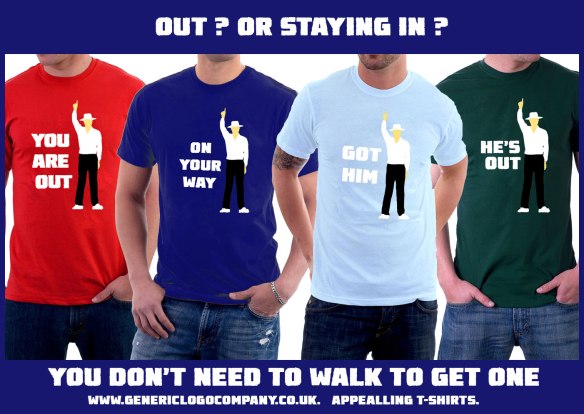 At some stage between Laura Robson‘s silver medal and the heats of the men’s Kayak at Eton, the human race landed another in a series of robots on Mars to seek the answer to a question we have all asked at some time or other: “How the Buzz Aldrin can we justify spending all that money on space exploration looking for a drop of water and an interesting pebble to take home ?”

The robot is called Curiosity, though I was disappointed that my suggestion to call it “Vulgar Extravagance” was rejected by NASA, a point thumped into me one afternoon by two men sporting sunglasses and military haircuts who turned up at my doorstep to explain things.

Let’s get it all in perspective, can we ?