If the British Government wish to stop al these boats crossing the English Channel, filled with would-be migrants, why don’t they give the job to The Minister for Rail & Air Chaos Chris Grayling? He seems to have the knack of bringing all means of transport to a standstill. 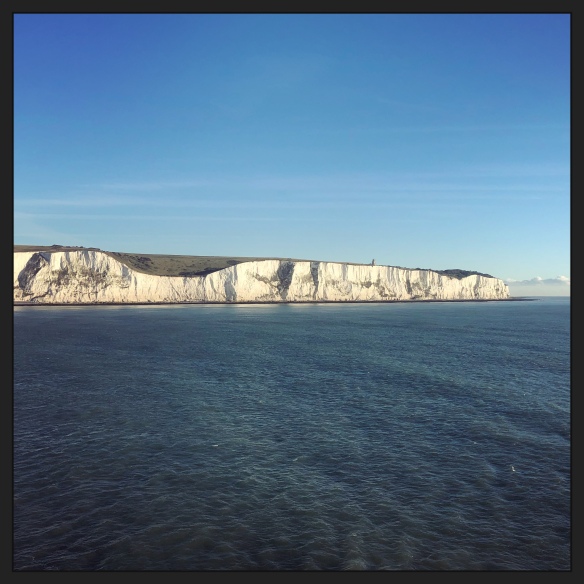 It was only one flight. A routine, scheduled flight out of Transylvania (via Bulgaria to take on board fuel and terrorists) into London’s prestigious 8th Airport (Eric Morecambe International), but one which sent shock waves throughout the land.

The numbers were far worse than any of us could have ever feared. Many had predicted a rush, but no-one came close to this: 147. One Hundred and Forty Seven People. And this is JUST THE FIRST FLIGHT !!!. 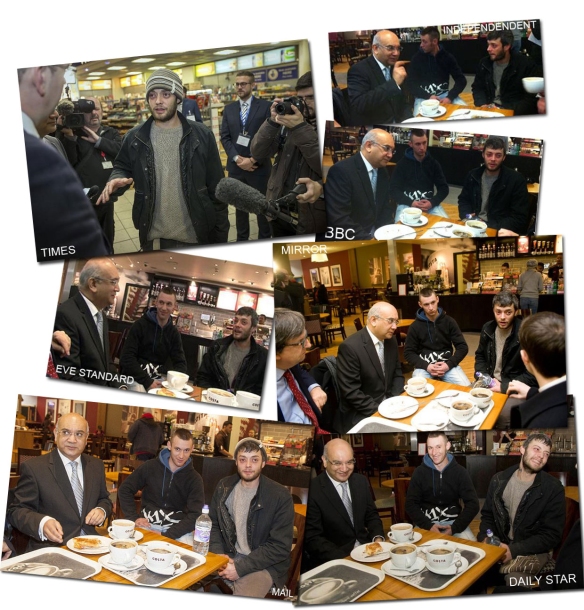 We Won’t Romania for Very Long

Yes, an estimated 147 journalists, photographers, and sound technicians (some having traveled from as far as Salford) poured into Bedfordshire’s third favourite Airport to interview the same man. Several times. Mr Nico Wotiwonttonic stepped off the flight from Romania, the Bood-sucking Capital of the World, with the sole intent of raping babies, murdering grandmothers, molesting sub-postmistresses, dragging down house prices, and receiving £17,000 of free Anusol from our beloved NHS. Bastard.

He was accompanied by an estimated 1 man, a Mr Vlad Tomeetu of Sofia who had, it turned out, boarded the wrong flight in the first place. Mr Tomeetu was keen, however, to point out that he was very keen to leave squalor and deprivation for a new life as soon as he could and, therefore, hoped that someone could show him the quickest way out of Luton. 19 Daily Mail Journalists offered assistance.

Also glimpsed at the Airport was reluctant celebrity and part-time MP, his Eminence Keith Vaz who cleverly kept himself in the background, away from the public gaze by secretly giving 16 interviews to journalists (many against their will), filing his copy for the Huffington Post, and posing for photographs with Mr Wotiwonttonic for no more than an hour, before he was removed by Police.

When asked what would become of Lord Viz, a police spokesperson said “He’ll get a blanket, a cup of coffee and a free bus ride home to Leicester. It’s all we can do, unfortunately. He’ll be back next week, just as soon as he smells the whiff of a dictaphone, or hears the whirr of a TV camera. It’s a never-ending cycle, but that’s Europe for you. Until parliament stamps down on these parasites, there’s little more we can do”.

Having interviewed thoroughly all one of the one new arrival, the press retired to the bar to swap negs. (Something for our older reader, there). 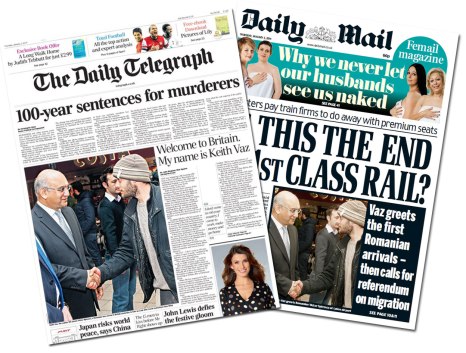