If there is a nicer bloke than my mate Johnny Mac, then I’ve yet to meet him.  So i urge you, I beg you, to read the following from him and give generously. Yes, I know, you’ve drunk all your money last night, or the `missus persuaded you to hand over your card details to the BBC on Friday night cos some Welsh bird cried while hanging off some rock, but this one is important. Thankyou.

This year he’s decided to run the London marathon with his eldest daughter, Beccy, to stick some well overdue “Thank You” money back into the charity pot that has helped keep him and his siblings alive, for far longer than nature had intended. 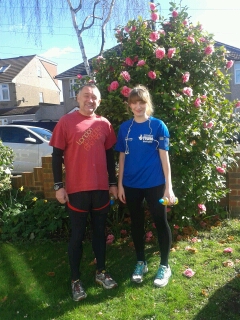 Rest assured, with completely sh*t lungs, and at the age of 53, it’ll be an enormous task for the poor sod; and if it’s a humid day, just breathing will be phenomonally challenging for him, but SO much respect for him for giving it a go…..and he’ll do it too, because he’s still here and others aren’t. What bigger incentive is there??

It’s completely obvious where the money he raises will be going, and I’m sure you know the rest, without me having to spell it out.

And don’t be shy with small or insignificant amounts either, he’s a Banker after all, so rest assured he won’t care, fivers and tenners are fine!……..But I guarentee he will be as grateful as anything!!

….because he genuinly is the nicest bloke in the world…..

Thanks for reading this, and many thanks for supporting him, 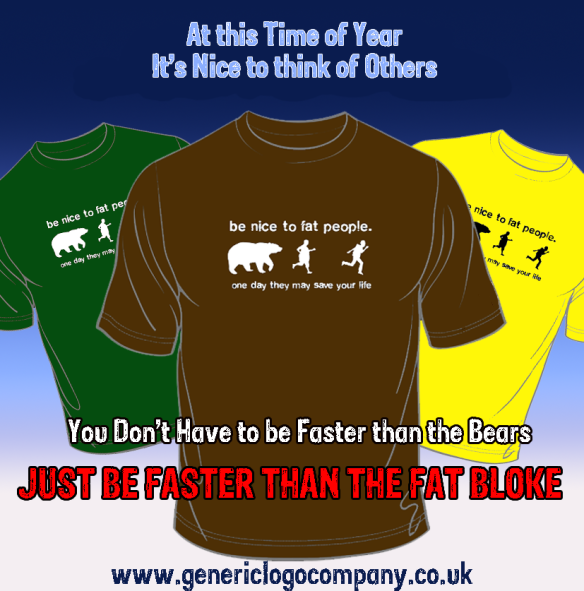 Kindly suggested by a Madame V Feltz of the 937th Arrondissement