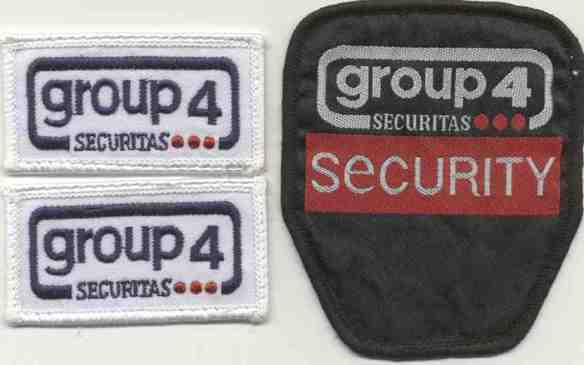 A carefully stage-managed press conference called in an attempt to allay public fears over Group 4’s ability to transport prisoners to court was undermined last night when it emerged that the private security firm had lost two more inmates.

These latest blunders, following the escape of three prisoners and the mistaken release of a fourth during the first week of the company’s operation, will fuel criticism that the private escort service has been a ‘chaotic shambles’.”

Nick Buckles, the man in charge of beleaguered security firm G4S, insisted he was the right man to run the Olympics security contract.

The company’s chief executive has faced a Home Affairs Select Committee in Westminster over the on-going security debacle caused by G4S’ failure to deliver “as many Olympic guards as possible”.

Mr Buckles said he was “sorry and deeply disappointed” that his firm failed to meet its targets.

The scandal has resulted in the emergency deployment of soldiers and police officers and seen £400 million wiped off the market value of G4S.

Mr Buckles agrees security is a shambles.
The G4S chief said that his firm still planned to collect its £57 million management fee despite the ongoing Olympic security debacle.

Nick Buckles – who insisted he was the right man to make sure the company delivered as many guards for the Games as possible – told the Home Affairs Committee:

“We’ve managed the contract and we’ve had management on the ground for two years.

We still expect to deliver a significant number of staff.”

Mr Buckles apologised and said he was deeply disappointed after the firm – which is running the £284 million contract for the London 2012 Games – failed to meet its targets. 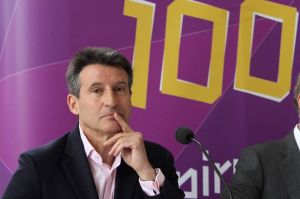 “700,000 Olympics tickets unsold.
Capacity across venues to be reduced by up to 500,000 tickets across the tournament

Around 700,000 Olympics tickets are yet to be sold while capacity at a number of football games has been reduced, organisers said today.

Locog said 250,000 football tickets were currently on sale while 50,000 tickets are available to buy for other sports at the moment.

In addition to this, 200,000 football tickets and 200,000 tickets for other sports are due to go on sale after being returned by Olympics committees from around the world.

Organisers said there had been around one million football tickets left but these have been cut in half by reducing capacity at stadiums.

A spokesman for Locog said: “We are planning to reduce capacity across the venues by up to 500,000 tickets across the tournament.”