Was it in ? Was it over the line? Or did the goalie save it ? Chances are, given the TV replays shown to us, the punter, that the ref and the lino probably did get it right, much to one-eyed Kenny’s chagrin. But why do we need to guess? Why do we need to think that the right decision was “probably” made ? Arguments against “going upstairs for a decision” argue that this would slow the game down, to the detriment of the match. Really ? Slow it down more than some Uraguan Fascist shouting at the Assistant ref, being pulled to one side then being booked ? Slower than that ?

With so many cameras at every match nowadays, it seems daft not to use them and settle arguments. There will be some occasions that it’s so close even then we can’t gain a definitve answer. But most times it’ll be clear for all to see what happened in an incident which passed too quickly for the human eye to detect.

The regular TV coverage can easily miss it, but a freeze-frame will pick up most events, no matter how brief, very easily. Such as this photo of Mr Terry and Mr Suarez shaking hands before kick off. 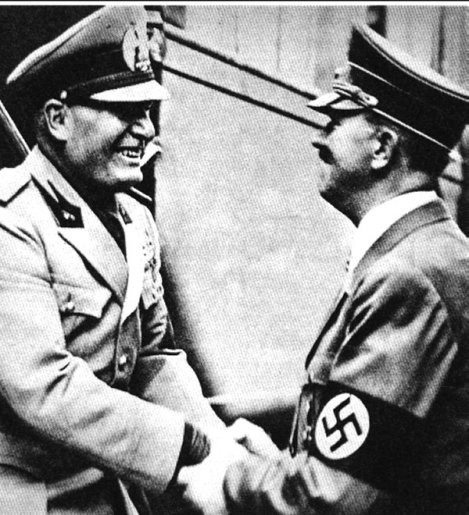