Many congratulations to Mr Willie Eckerslike of Staines for the winning entry to the recent caption competition. For his winning effort of “If they go above my head, can they be called wide ?”) Mr Eckerslike wins for himself a pair of Anti-Pervert Hairy stockings (as reported by The Daily Telegraph), Several plastic OBEs, a drip-dry statue of Jane Mansfield and a ticket to Hampstead Fairground.

And now, as it’s that time of year again when the English, traditionally, exit a major tournament, here are some random cricket images:

The Australian Touring Party to England 2013. Not sure who the geezer front right is, don’t think he made the trip. The two fellas wearing the pink scarves are currently in the nets, awaiting confirmation of Australian citizenship. ACB hope they’ll be available by the Third Test. (D.A.Warner is out of shot, beating up the co-pilot.) 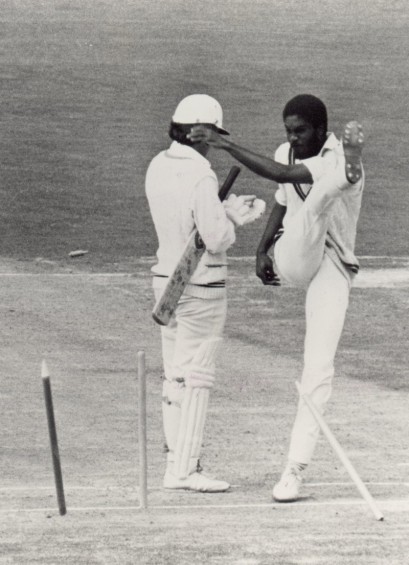 M.A.Holding hears that no-one’s switched on the urn in the pavilion. 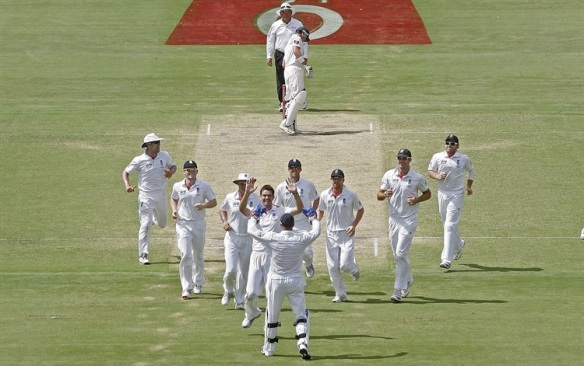 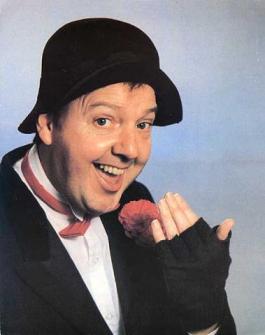 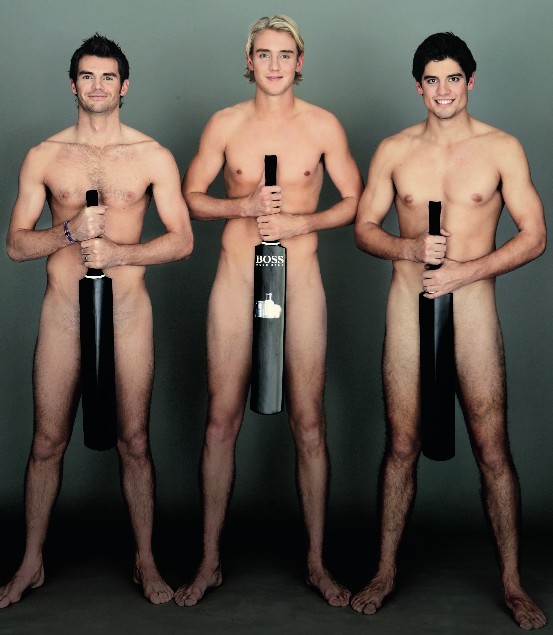 1 thought on “Middle and Leg, Please.”