According to Pink Floyd it’s the route of all evil today. Liza Minnelli said it made the world go round. Apparently it can’t buy you love, but the Pet Shop Boys wanted to make lots of it. I suppose it must by funny in a rich man’s world, but I’m unlikely experience that. I’m skint and I need a cunning plan. And I ain’t really got one. 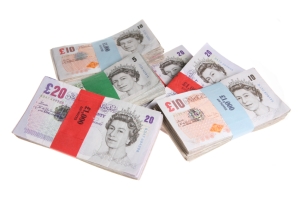 I was thinking of writing my memoirs: A no-hold bars account of my life so far, explaining my angst over all the bad things I’ve done in my life and the lies I’ve told, justifying some, defending others, but apologizing for none. I could include a chapter explicitly detailing the sex life with my wife, and throughout the book I could pepper it with references to my closest colleague who took over from me after I left the job. I could then reveal to the world that I always thought he was an idiot, unsuitable for the job, unstable and with a violent temper. I could distance myself from all the cock-ups he made and the disasters that befell the office after I’d stood down from my post. They were, after all, nothing to do with me.

The book would be a best-seller, I’d make millions (I’d ensure it was immediately marked down as half-price in Waterstones and on Amazon, just so even more would be tempted to buy it), and I could travel the country, nay the world giving interviews to the BBC, selling extracts to TIME Magazine and the like. I might even give book-signing sessions in popular stores in big cities.

But what if some of the unenlightened electorate, a section of the great unwashed take umbrage over what I’ve done and start heckling me, or worse start throwing shoes and shit at me. I wouldn’t like that. I want to be loved. I’d have to run and hide, and that wouldn’t look very good, would it? No, perhaps I need to come up with a better plan to make my fortune. 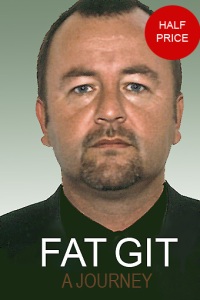 Or perhaps I don’t need to make millions? After all, work is bound to come my way sooner or later, right? Perhaps I just need a cash-injection ? I keep seeing those loan companies advertising on the tv. They offer short-term loans for a modest interest rate. One of the adverts says they offer “typical APR 2689%”. Not sure what’s typical about 2689%, but then again I’m not very good at money. I reckon £20,000 might tie me over til I get myself square. Hopefully that wouldn’t take too long, say a year. If I borrowed it at the typical rate I need only repay £79,565.39. Hmmm…

I’m 46 next month and creeping ever-nearer to the age when I can apply for one of those “Over 50 plans” which Michael Parkinson is always flogging on telly. But life insurance is no good to me, is it? Unless I can get third party.

My complete and utter confidence in my winning the lottery is beginning to wane a little. I haven’t had a sniff of even a tenner for weeks. I dunno what’s going wrong. In the first draft of my autobiography I have blamed The Incumbent for buying the wrong tickets. It definitely isn’t my fault, and I’ll make sue the world knows it. Unless we win tomorrow night then I shall amend the draft to ensure my genius is well documented. 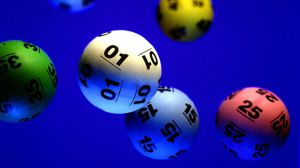 I sought out a dodgy bookie to see if we might work out some way of spot fixing during my next cricket match. He came along to watch the game I was playing in at the weekend. He suggested, having seen me play before, that we might run a book on which part of my body would drop off or explode at any given time during the match. We agreed that on the third ball of the fifth over my right ankle would collapse from under me, leaving me to hobble around in agony. During the 7th over I would make a disastrous attempt of fielding the ball, allowing it to run under my body to the boundary and thus giving the opposition four runs. Finally, before the 2nd ball of the 20th over I would collapse in a heap in the outfield, having gone temporarily blind, and in need of re-hydration. For this I would be handsomely rewarded.

I would have made a fortune if I’d have remembered it was my right ankle that was to give way.Everything else went to plan. Inspector Smellie of the Yard wants to see me, once I have recovered.

But there is a chink of light, a glimmer of hope. There’s a knight in shining armour on the horizon. The 7th Cavalry have arrived and they’ve brought shedloads of cash with ’em. There’s a letter on my dining table which says that Reader’s Digest are going to give me, give me £100,000. All I have to do is wait for a big orange envelope to pop through my letterbox and post back my lucky prize winning numbers. I dunno what I’ve been worried about all along. No bookies needed, no publisher required. Just good, honest, old fashioned, non-intrusive Reader’s Digest. The Milky Bars are on me. Break out the purple quilted smoking jacket and johdpurs. 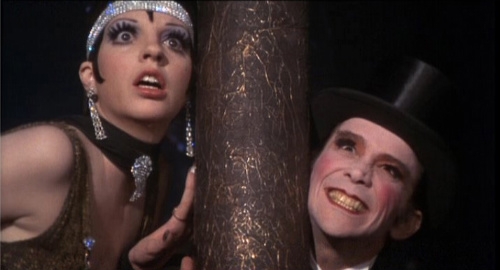