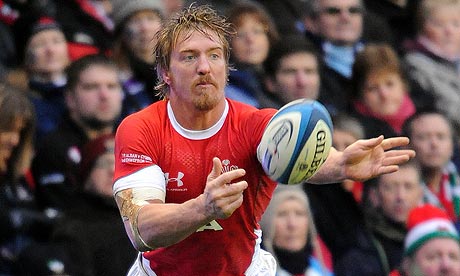 So what are we to make of Andy Powell? The Welsh rugby international was arrested last weekend, drunk in charge of a golf buggy, celebrating his team’s extraordinary victory over the Jocks in Cardiff. No one is suggesting he was actually trying to drive the golf cart onto the M4 Motorway, he was just heading in that general direction. Certainly it seems Powell was unlikely to know where he actually was, after such a long and heartfelt celebration which had tired him a little. Tired as Lord he was .

“Boys”, as they say, “will be prats”. Is this a hanging offence? Probably not. Will he be dropped from the team? Maybe, maybe not. Is there precident for this sort of behaviour? Oh yes indeedy!

Playing for Italy against England that very weekend was a chap called Craig Gower, who used to play in and for Australia, him being an..er..Australian. Here’s a taste of his Wikipedia entry:

Controversy
Gower has been involved in a number of alcohol-related off-field incidents.
In 1999, Gower exposed himself to a female Irish tourist in a Coogee bar, blaming his behaviour on alcohol intoxication. He was dumped from the Kangaroos Squad and fined $2,500 by the NRL and a further $500 in court after pleading guilty to indecent exposure.
Gower was fired as Panthers captain in December 2005, after incidents at a charity golf event where he argued with several guests, groped the teenage daughter of former league player Wayne Pearce, chased Pearce’s son with a bottle before vomiting on him, streaked around the resort, wrecked a golf cart, held a butter knife to the throat of a Sydney radio personality and threw the knife at resort guests before being kicked out of the function by security.

Gower was handed a “final warning” by the National Rugby League and fined $100,000, with $90,000 to be paid to an NRL programme encouraging the responsible use of alcohol by league players and $10,000 to replace the destroyed golf cart.[9] Gower was “deeply unhappy” that the Penrith Panthers club did not defend his reputation, and at one stage threatened to “walk” from the club.[10]
Allegedly inebriated with alcohol in a bar at Kings Cross on 11 February 2007, Gower allegedly tried to kiss one man before biting him on the neck and sparking a brawl, and is accused of assaulting another man.[11][12] The Panthers club controversially reappointed Gower as captain in 2007, claiming the Peppermint Lounge incident was just a media “beat-up”.[13]

So, who knows, there may well be a happy outcome for Andy Powell ? His little spin in a buggy seems rather tame up against proper piss-heads such as Mr Gower. On that evidence he should be made Prince of Wales. No-one was hurt and all he did (allegedly) was to remove his trousers before driving off into the night. Who amongst us hasn’t done that? Leave the boy alone, I say.

I mean to say, it’s not even as if he went out one evening this week, got ridiculously pissed and fell down the stairs of the Paris Metro, cracking his head open and busting a couple of ribs. He’d have to be a proper sad old Welsh wino to do that. 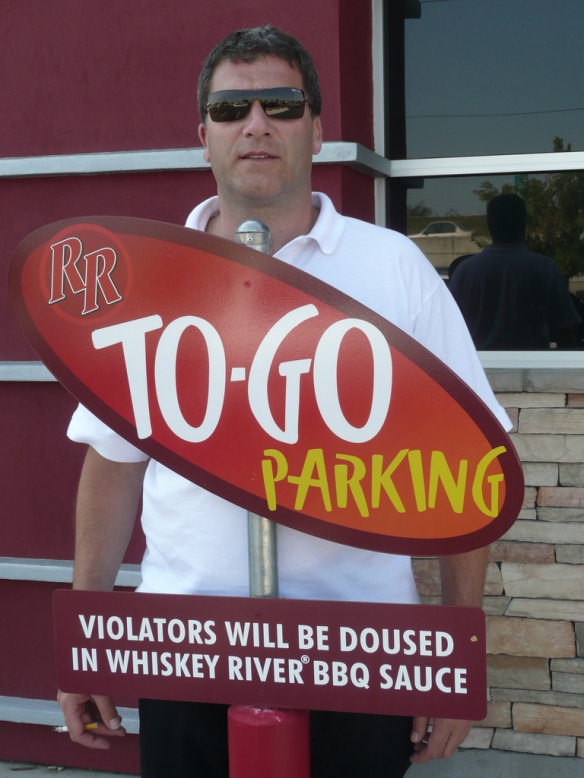