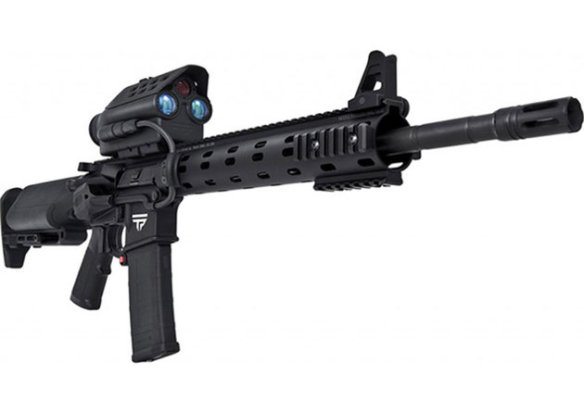 “The US military is reportedly testing a smart rifle that aims automatically, so whoever is firing has more chance of hitting the target.

Start-up company TrackingPoint says the military bought six of its precision-guided firearms for between $10,000 and $27,000 each. One journalist who tested it said he hit a target 1,000 yards away on the first shot.”

Well about time too. I’m sick and tired of hearing all those news reports of those poor nutcases going on the rampage in Walmart car parks, Colleges, High Schools and Shopping Centers who keep missing their targets. Now they can kneel at the crucifix on the wall in their bedroom, tool-up, leave home and head for the local University Campus or Naval Dockyard, safe in the knowledge that now they can’t miss. Praise the Sweet Baby Jesus and the 2nd Amendment.

And as if by magic, we also have this from today’s Daily Telegraph 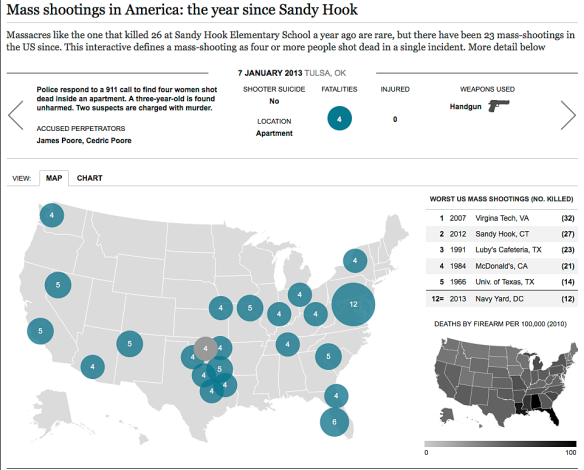 “Twenty-three mass shootings have occurred in the US in the year since the Sandy Hook school massacre in Newtown, Connecticut, leaving more than 100 dead across 17 states.

Today marks the anniversary of the Newtown shooting, in which Adam Lanza killed 20 children and six teachers at Sandy Hook Elementary School. Lanza, who also killed his mother before leaving home for the school, reportedly had an obsession with mass murders, especially the 1999 Columbine High School massacre in Colorado, in which 13 people died excluding the two perpetrators.”

For the full article and interactive graphic, click here 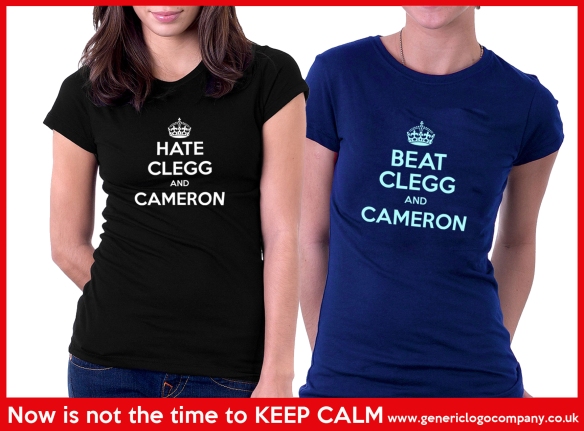