The Sharp Single can this morning Exclusively reveal to the world that  English batsman Jornathorn Trortt was erroneously given out LBW my South African umpire Marais Piper Erasmus. 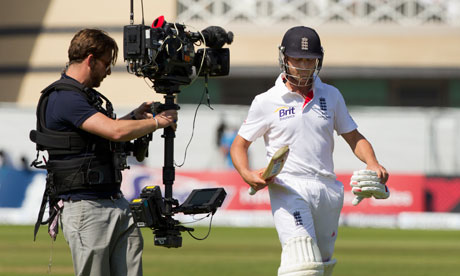 Trortt, 32, of KwaZulu Natal, East Sussex, immediately asked for a referral of the decision to Mr Piper, who was in his suite busy examining the footage of earlier completely wrong decision by umpire B.Pew (T.Island) to give out Root Minor of the lower Fourth even though he clearly hadn’t hit the ball, (but was too frightened to say so).

England had already fallen foul of the new ICC “Wonder/Blunkett Method” when 12 year old Australian debutante Ashton Kutcher was given not out when stumped by reluctant-appealer Mat Howwozthatonethen Prior when the batter was closer to the non-striker’s end than his own,having amassed just 10 runs. Mr Kutcher went on to score 98, a world record for a number 11 batsmen who should have been given out two hours ago.

England were understandably furious with the officials. In an display of petulance and defiance, the former bowler Steve Finnish, playing in his last Test for England, bowled 17 consecutive overs at his own toes.

The ICC have apologised to England for the pisspoor decisions made during the day, and offered the whole team free tickets to the final of next year’s IPL  (sponsored by Lehman Brothers).

Now The Sharp Single can exclusively bring you the missing Hortsport foortage. If you look very closely, you can just make out the faintest of white marks, as the ball just nicks Hansie Trortt’s bat.  You be the jury. 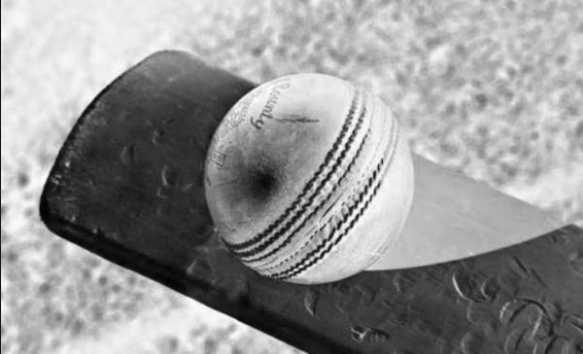 Keith Vaz is expected to make a statement at lunchtime today. 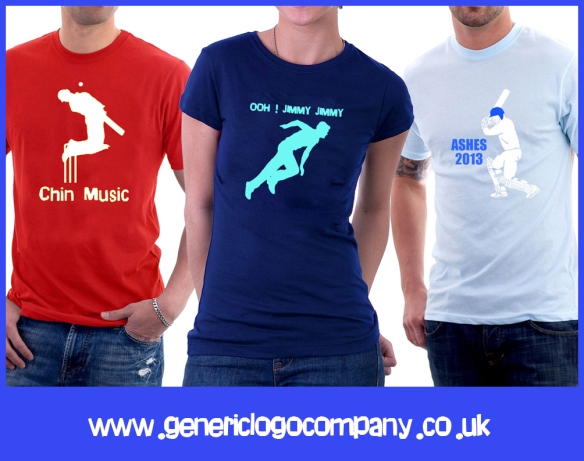