They say that every time an accountant is born, an angel dies. Or something like that. Well I’d like to add to and improve that well-worn phrase. How about “Every time the Football Season starts before the end of the cricket season or most people have taken their summer holidays, a puppy loses its ears”? Ok, it may be not quite as sweet or catchy as the original, but you get my meaning. 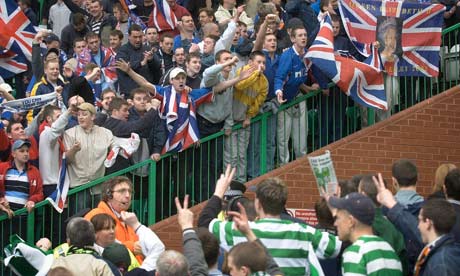 Yes, unbelievably (although someone writes this every year) the cries of “onmeeadsun” and “backdoorbackdoor” could be heard throughout the land this weekend, and not just from the open windows at Catholic Church Boys homes. The minor English divisions took to the field/pitch, whatever they call it on Planet Sky TV this season, and play was resumed as usual. Charlton Athletic lost, as usual, and youngsters in English streets had a kickabout inbetween cars and fell over for no apparent reason, imitating their heroes.  Lads in Scotland, who were fortunate enough not to be in the charge of the local priest, played fitba in the park in the style of their own local heroes: ran around in front of three bored (yet aggressive) bigoted onlookers, had no proper goalies and all went into administration afterwards.

And yet up in the Third World, the Manchester Third Test is still grinding to a halt, as is cricket’s wont. There are still two huge matches to come in this current cricket season. There are still 11 days of Aussie whingeing, England cheating and Deaf Dumb & Blind umpiring (Jimmy: Sure Bowls a Mean Short Ball) but you’d get good odds on Roman Abramovich sacking this week’s manager down at Chelski before Alastair Cook has taken his pads off for the winter. 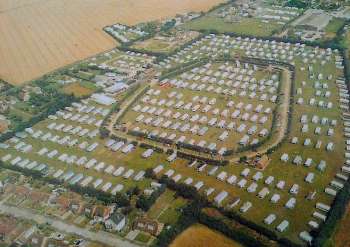 The Incumbent and I have yet to take ourself away on our our annual family summer trip to Reculver, and yet the pies and bovril are being re-heated at football grounds all over the country and I’ve yet to oil myself up and squeeze my slight frame into the newly-purchased 38″ Union Jack speedos (Matalan, 3 pairs for a fiver!).

I know it’s a plea that will fall on deaf eyes, a request which, like my application to be the new Dr Who, will remain ignored until Gallifrey freezes over, but is there any way that fitba, football, or even soccer can remain a winter pastime, so the rest of us can enjoy uninterrupted coverage of the Test Match series, the Croquet Season and our buckets & spades, at least until late September ?

No, I thought there wasn’t.