You didn’t have to be a darts fan to appreciate TV commentator Sid Waddell. You merely had to be a lover of the English language, the forced metaphor and the crow-barred simile, and most importantly, possess a love of the ridiculous. 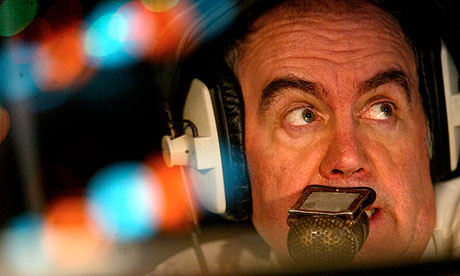 Waddell who died today aged 72 was a star of the BBC’s  and then Sky’s Darts Coverage for 35 years, and almost single-handedly brought the game into the homes of millions, and out of the drab public bars of the British boozer.

Everyone who knows anything about the man has their own favourite Waddell quote, from “There’s only one word for that: Magic Darts” to his legendary summation of Eric Bristow‘s world championship win: ” When Alexander of Macedonia was 33, he cried salt tears because there were no more worlds to conquer…Bristow’s only 27″

Waddell could be described as a combination of the baseball legend and ultimate quote machine Peter ‘Yogi” Berra and Homer Simpson. But his simplistic and bizarre analogies belied the the fact that Sid was a Cambridge History graduate. Waddell was nobody’s fool, even if he pretended to be.

So sit back and relive some of Sid’s greatest hysterical and historical thinkings and his great wit. The world of Darts and TV commentary has lost another magician.

That was like throwing three pickled onions into a thimble!

He’s playing out of his pie crust.

Darts players are probably a lot fitter than most footballers in overall
body strength.

There’s no one quicker than these two tungsten tossers…

He’s about as predictable as a Wasp on speed

The atmosphere is so tense, if Elvis walked in, with a portion of chips…
you could hear the vinegar sizzle on them 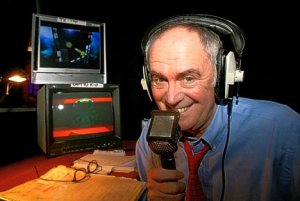 There hasn’t been this much excitement since the Romans fed the Christians to the Lions.

Even Hypotenuse would have trouble working out these angles

Steve Beaton – The adonis of darts, what poise, what elegance – a true
roman gladiator with plenty of hair wax.

If you’re round your auntie’s tonight, tell her to stop making the
cookie’s and come thru to the living room and watch these two amazing
athletes beat the proverbial house out of each other

Big Cliff Lazarenko‘s idea of exercise is sitting in a room with the
windows open taking the lid off something cool and fizzy.

Well as giraffes say, you don’t get no leaves unless you stick your neck out

His eyes are bulging like the belly of a hungry chaffinch

That’s the greatest comeback since Lazarus.

It’s the nearest thing to public execution this side of Saudi Arabia.

His physiognomy is that of a weeping Madonna.

There’s only one word for that – magic darts!

When Alexander of Macedonia was 33, he cried salt tears because there were
no more worlds to conquer….. Bristow’s only 27.

Eat your heart out Harold Pinter, we’ve got drama with a capital D in
Essex.

If we’d had Phil Taylor at Hastings against the Normans, they’d have gone
home.

These guys look calm but inside they are as nervous as a vampire who knows
there’s a sale at the wooden stake shop in the morning.

He’s going like the Loch Ness Monster with a following wind!

Keith Deller is like Long John Silver – he’s badly in need of another leg.

On Bobby George – “He’s like a Sherman tank on roller skates coming down a mountain!”

He may practice 12 hours a day, but he’s not shy of the burger van!

He’s like Jack The Ripper on a Friday night.

He’s got one foot in the frying pan and one on thin ice.

Rod now looking like Kevin Costner when told the final cost of
Waterworld.

Tarantino re-writing Gunfight at the OK Corral couldn’t have done any
better than this.

It’s just like taking a sausage from a boy in a wheelchair. 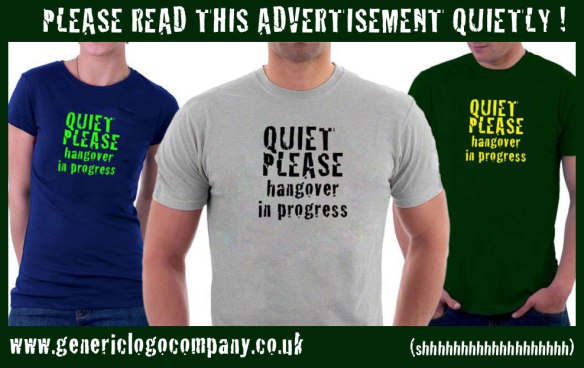 3 thoughts on “Farewell to TungstenTossers”