As mentioned here previously, I’m no expert on soccer (there has to be something I’m not a world authority on, and this is it) but I do keep a lazy eye on what goes on in the land of “Backdoorbackdoor”, “Manon” and “Onmeheadson”. Having been born into a long line of Geordies (can’t you tell by my accent ?) I’ve always kept an eye on the lows and lows of Newcastle United, and if Matt Groening had written something similar about the Springfield Isotopes it would be hilarious, though highly unbelievable. Until he does, we must make do with Mike Ashley and his comedy business brain. You gotta feel sorry for the Toon army, they’ve had their fare share of footballing disasters. But on the other hand I desperately don’t want it to stop, cos whatever’s happening up there is always worth a chuckle (and helps a fledgling blogger out when he’s short of anything else to post). So I bring you the following from this morning’s Times. If you find the whole situation as funny as I do and crave more, there’s a link at the bottom to a funny Comment-piece by the same author (think he’s a little bit angry). I thought about writing myself, but as George is paid for writing this stuff (and I’m not) I thought why not? I also thought you might like to read at least one post without the word ‘fuck’ in it. Oh shit, I’ve just spoilt that.

In 1892 two football teams joined to form Newcastle United and to play at St James’ Park, and what was once a sloping patch of grazing land became one of Britain’s most famous football grounds.
The passing years and the legendary players who graced its turf burnished the old name into something more than a stadium: the title spoke of a proud history, of 1950s’ cup victories, of Alan Shearer scoring, of Sir Bobby Robson pacing the touchline, of Kevin Keegan urging his team forward.
Now the title speaks of an online sportswear company. For the next six months the cathedral of Tyneside football shall be known as sportsdirect.com@St James’ Park.
The names of newer stadiums have been sold for the purposes of sponsorship. Bolton Wanderers play at the Reebok Stadium, York City play at the Kit-Kat Crescent. But the rebranding of St James’ Park is being seen as one more insult in a long period of humiliation that began in 2007.
That was the year that the man behind the rebranding assumed control of the club. Mike Ashley, the billionaire businessman and founder of Sports Direct, paid £134 million. Fans were cautiously optimistic. He seemed enthusiastic about the club, he was in the stands at games and he certainly knew how to make money.
He had, however, completed the purchase without undertaking due diligence and did not realise that a change of ownership meant that much of the club’s £70 million debt would need to be repaid. (continued after this advert.) 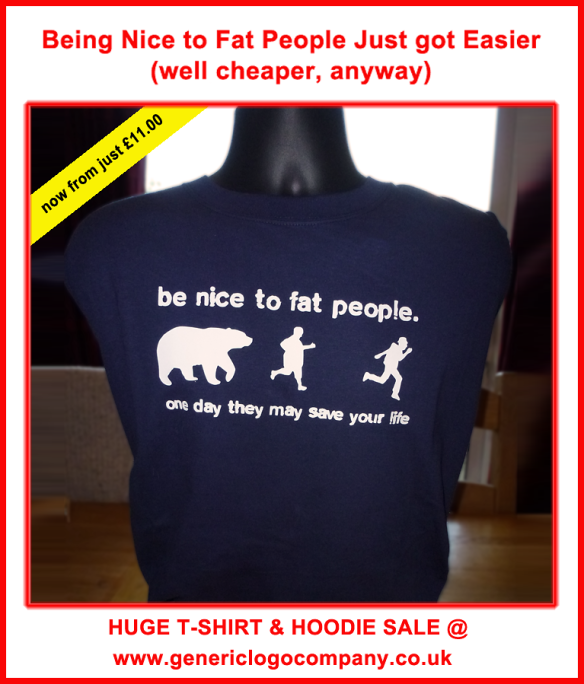 His new regime declared that it would take a long-term approach to running the club. Then it sacked Sam Allardyce, the manager, after half a season, and replaced him with Keegan. A heroic figure on Tyneside after an earlier spell in the dugout and his time as a player, Keegan walked away when players that he did not wish to sign were forced upon him.
Keegan, who had been told to view a new signing on YouTube, was subsequently vindicated in his case for constructive dismissal.
In his place Mr Ashley hired Joe Kinnear, an out-of-work manager, but when he fell ill, Alan Shearer was appointed on a short-term basis. In spite of Mr Ashley describing it as his “best decision” at Newcastle, the former England captain was not off- ered a full-time contract. Poor results led to relegation and redundancies and attempts to sell the club failed.
Demoted from the Premier League to the Coca-Cola Championship, fans have gained a brief respite from the troubles under Mr Ashley’s fifth manager, Chris Hughton. Out of the discontent Hughton has forged a team that is top of the Championship.
But even as the club was confirming that it was no longer for sale and that Hughton had been given a permanent contract, it gave fans another reason to be tearful. At the bottom of that official statement, Newcastle announced that offers for the naming rights to the stadium would be welcomed.

It unleashed a wave of resentment from fans, who had shown their support in the previous home match, when almost 44,000 attended the game against Doncaster Rovers.
Petitions have been set up — the Newcastle United Supporters Trust (NUST) has collected more than 16,000 names — and demonstrations are planned for Saturday’s game against Peterborough United.
Derek Llambias, the club’s managing director, said that the St James’ Park name would remain and that they “could have worded” their statement better. He added that Mr Ashley’s running of the club had been “nearly spot on”. The form that St James’ remains — prefaced by the website of a company of which Mr Ashley is still the majority shareholder — is both peculiar and an affront to most supporters.
“We strongly believe the name and the soul of our ground is not theirs to sell,” NUST said. Newcastle will also not receive a penny from Sports Direct in branding fees.
But it is questionable how many companies will want to be linked with a club suffering such agonies.
Llambias issued a rallying cry to fans: “The negativity around the city, it needs to stop. You need to concentrate on supporting the team.”
At the famous sportsdirect@St James’ Park. Or whatever it is called.