I think it was Nana Mouskouri who said something like “Just because you are paranoid doesn’t mean the fuckers aren’t out to get you”. It’s a mantra I pretty much live my life by. Yes, I’m fully aware I am paranoid (it comes with the communist dad and the Che Guevara posters) but I also know in my heart of hearts that they are out to get me. And they’re winning. 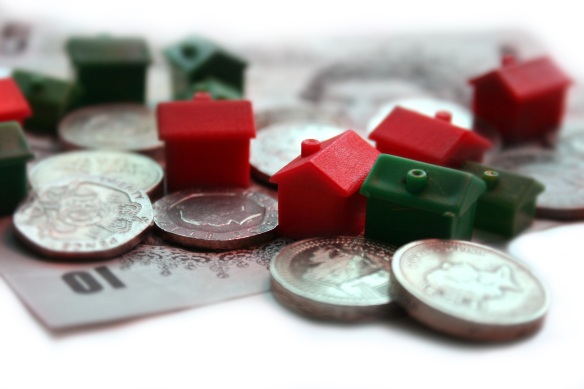 I’ve been on a fixed-rate deal with The Halifax for several years now, getting stuffed by playing it safe with a 5% deal when the interest rates plunged. But I always kidded myself, using that phrase all us fixed-rate bods use “I always know what’s coming out of my account every month” (e.g. just about everything). My deal finished in February. I “clinched” a new, variable rate deal last week. The letter of confirmation came through yesterday.

And tomorrow they’re putting the rate up.

If you don’t think that’s bad luck, bad timing or even sinister you might like to bear in mind I have to pay something like 3 points above the normal cos I rent my house (you’ll remember Railway Cuttings) while I skulk in the potting shed, down here in the countryside. I do this, not because I’m a property developer, but because I haven’t had a job in close to 2 years. and the rent from my house is my salary. The Halifax won’t let you just rent out your house. You have to declare it and take our a landlord’s mortgage, a “Consent to Lease Agreement”. When I came to move out and rent out, I decided to play it fair and above-board and tell the Halifax. It is much more expensive than a regular mortgage they told me. Much more. I wasn’t happy.

“You do know, don’t you” I inquired of them “that I’m the only bloke I know who actually declares that they’re renting out their house? That I’m being punished for being honest ?” This fell on deaf eyes. Even as I was telling them, I imagined limos full of Halifax Henchmen descending on me to force me to spit out the names of these others who were not declaring their lease.

When my 4 year old fixed-rate ended (you can imagine what I paid on a deal taken out in pre-crash 2007), because of the higher payments demanded of an obvious property magnate like me, my monthly payment actually went up. (There’s a longer version to this story where I was informed by Dartford Branch that my payments would go down but apparentlywhoevertoldmethatwasmisinformedandyourpaymentswillactuallybegoingupMrBealingandwe’resorry-youweregiventhewronginformationandhere’s70quidtosaysorryeventhoughwedontadmittoanywrongdoingonourpart)

But we won’t go there. Cos I get angry about it.

So the small salary I get from my house lets me stretch to about a couple of packets of biscuits and a pint of milk each month. From tomorrow I’ll be deficient in the Bourbon department to the tune of one. 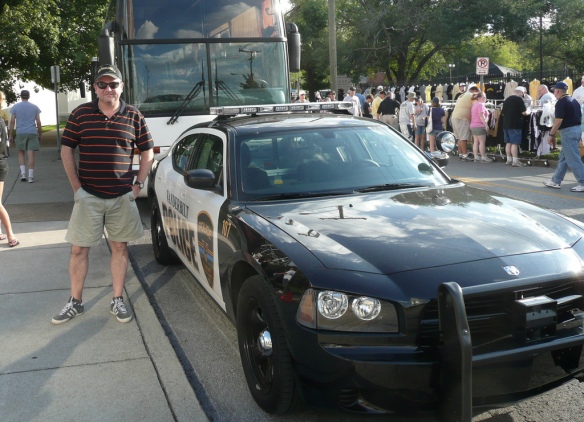 The author and one of his his little "runarounds".

Petrol has hit a new high too. Unleaded (I’m told, cos I never bother looking at the pumps any more) is now 137p or more per litre. It now costs nearly £80 to fill up The Incumbent’s motor. So we don’t bother any more. The 17yr old of the house has just passed his driving test too, so from 3 weeks ago were filling 2 motors. (and before you start, tree-huggers: Fuck Off.)

In an effort to boost (Ha!, boost) the sales of T-shirts from our fledgling Generic Logo Company, I have spent 3 weeks (yes honestly) on the phone and email trying to set up credit card payments. I’ve been regularly on to the host website called, I kid you not Mr Site, who are in Delhi or Mumbai or similar. I have also been on to some mob called Cardinal Commerce who are part of the Mastercard verification process and are in Ohio, USA. And I have been talking at length to Paypal, who are in Dublin. Whatever is supposed to be happening isn’t. Paypal blame Cardinal, blame Mr Site. I DON’T CARE. It’s probably me who has input something wrong. I JUST WANT IT WORKING. I have asked them all to pretend this is the first time I’ve ever set up a credit card verification arrangement across 3 continents and 13 time zones, and to pretend that this is what they do every day. No-one seemed to get my inference.

So we’re back to where we started and until these three titans of the business world get their collective arse in gear, T-shirts can only be bought if you have a Paypal account. I know this will come as a blow to most of you who had just fished-out your VISA or Mastercard from your handbags and were about to buy a rude tee from us, but you’ll need a Palpal account now. I know, it’s gutting.

But I’m not holding my breath. The contract on that pad in Cap Ferrat remains unsigned until the “business” actually sells anything.

So, in short, I’m skint (all of my spare cash having been invested in unsold t-shirts); petrol is at a record high and I need twice as much of it as I did before; and my mortgage costs 100 quid-a-month more than it did before Christmas.

But through all this I am considering voting Tory. Or LibDem. Or both, if I can.

Why? Well, it’s simple. Someone called Johnny Marr says he and the Smiths (and one can only presume this includes the Morrissey) will reform if the coalition steps down. According to the Guardian:

Johnny Marr has offered to reform the Smiths, on just one tiny condition: David Cameron‘s coalition government steps down. “How’s that?” he quipped at the NME awards. “I think the country’d be better off, don’t you?”

Now if that isn’t a good enough reason to support David Cameron, Gideon Osborn, Toady Clegg and this wonderful government’s fiscal policies, I don’t know what is. 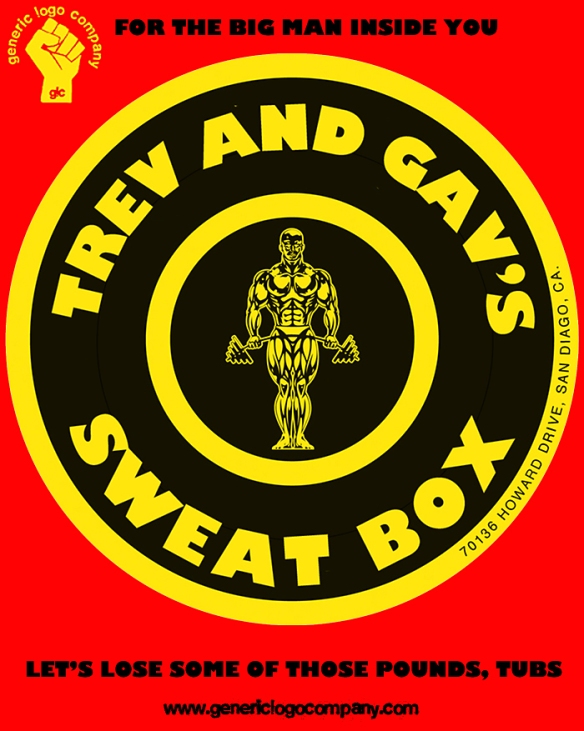